Johnny Cash did a lot more than change his career when he debuted on the Grand Ole Opry on July 7, 1956. He also met the woman who would change his life.

Cash’s “I Walk the Line” had not yet peaked at No. 1 when he made his first Opry appearance, which started off pretty inauspiciously. Opry manager Jim Denny kept Cash waiting for two hours before finally meeting him.

“He looked at my black clothes and long hair and sideburns and said, ‘What makes you think you belong on the Grand Ole Opry?'” Cash recalled to author Robert K. Oermann. “So I said, ‘Well, I’ve got a record in the Top 10’ … I said, ‘I think they’d like to hear me.”

Cash performed “I Walk the Line,” “Get Rhythm” and “So Doggone Lonesome” at his Opry debut. The country legend played at the Opry often thereafter, but in 1965 he was banned from the iconic stage after he smashed out all the footlights while performing drunk. He was ultimately allowed to return to the Opry, where he performed on and off until his death.

At his Opry debut Cash had a chance encounter backstage with June Carter, who was already a member of the Grand Ole Opry as a member of the Carter Family and was singing backup for Elvis Presley at the time.

The two formed a close friendship and began touring together over the subsequent years, but at the time Cash was still married to his first wife Vivian Liberto, and their marriage would endure until 1966 despite Cash’s womanizing and problems with drugs. After they divorced, Cash and Carter began a romance that would save his life, when she insisted that he overcome his addictions if he wanted to marry her. The couple married in 1966 and stayed married until Carter’s death in May of 2003. Cash died just months later in September.

Read more at Taste of Country. 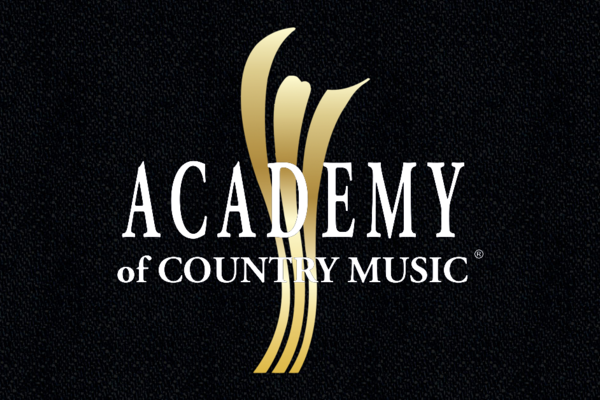